Events like food and drink and restaurant week are a “MUST” for foodies such as myself,Restaurant week 2018  was no exception.  Not only was it a wonderful way to dine out and have fun with that special someone, but we got to discover flavours whilst taking advantage of the “so-called reasonably priced” menu options.

My date and Idecided to hit up Nirvana (priced at $3800 per dish). Upon entering we noticed that the popular establishment was not as packed as it usually is, however, we quickly attributed this to the fact it was a Monday and not a weekend. We wereimmediately greeted and seated by the friendly hostess and handed therestaurant week menu along with the regular Nirvana food and drink menu. We wasted no time in because we were extremely famished.

In playing itsafe, we both decided to go with frozen fruit punch (the restaurant week drinkmenu was a bit lacklustre). For appetizers I decided to try Samui Paneer Shrimpwhile my friend took the Chicken Seekah Kebab. The presentations were on pointand there was enough on each plate to share. First bite I knew I was in for atreat, as both dishes were excellent starters. My shrimp was well spiced andvery succulent. Easily my favourite for the night.  The Hot Chicken SeekhKebabs (Green dhaniya chutney + onion and green peppers) was also great in flavouras well as it had plenty of heat and a good mix of warm spices with that ‘char’taste.

We eagerly anticipated the next course which was my Pork Vindaloo and my friend’s Fish Tikka in Green Sauce (Mint). The pork meal was not great for me, I found it to be quite bland, and the meat was lost in the sauce whilst the Fish Tikka had an explosion of great flavours, at one point during dinner I almost ate my friend’s entire meal over mine. All meals were served with rice and garlic naan. To me the rice was over cooked however the garlic naan was very good, a lovely consistency, fluffy and crispy.

For we were treated to rum cake and vanilla ice cream. I must say, the rum cake was quite underwhelming compared to the many pastries I have bought from Nirvana. Both my friend and I found the cake to be dry and it crumbled easily. I did enjoy the smooth and creamy vanilla ice cream. the service was very friendly and efficient. Food arrived piping hot and in good time. The menu contained a good number of house which were a cut above the normal menu offerings.

At the end of the night my bill was almost $12,000.00, which was more than what I would pay on a regular date night.  So this begs the question, Is Restaurant Week overpriced? Uhmmm yes! Will I be participating next year? Uhmmmm yes, because that is what a true foodie does, spends now and complains later!

–Foodie with a champagne diet on a beer budget

Hi I'm Candi. I'm a lifestyle blogger and content marketer based in Kingston, Jamaica specializing in food, personal finance and beauty. You can find my work digitally on Taste of Home, DaMajority and DancehallMag.
Candi 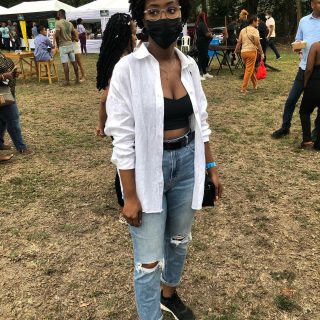 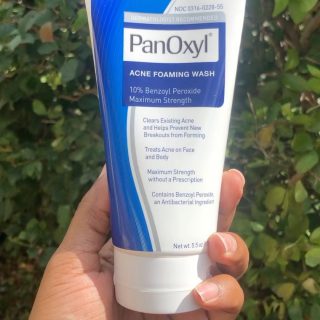 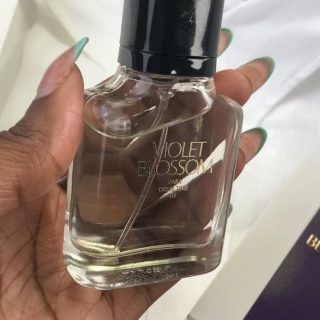 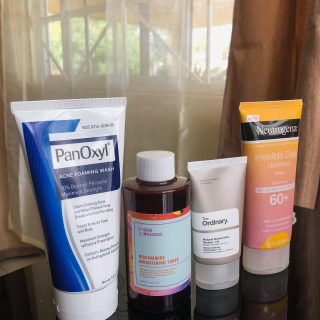