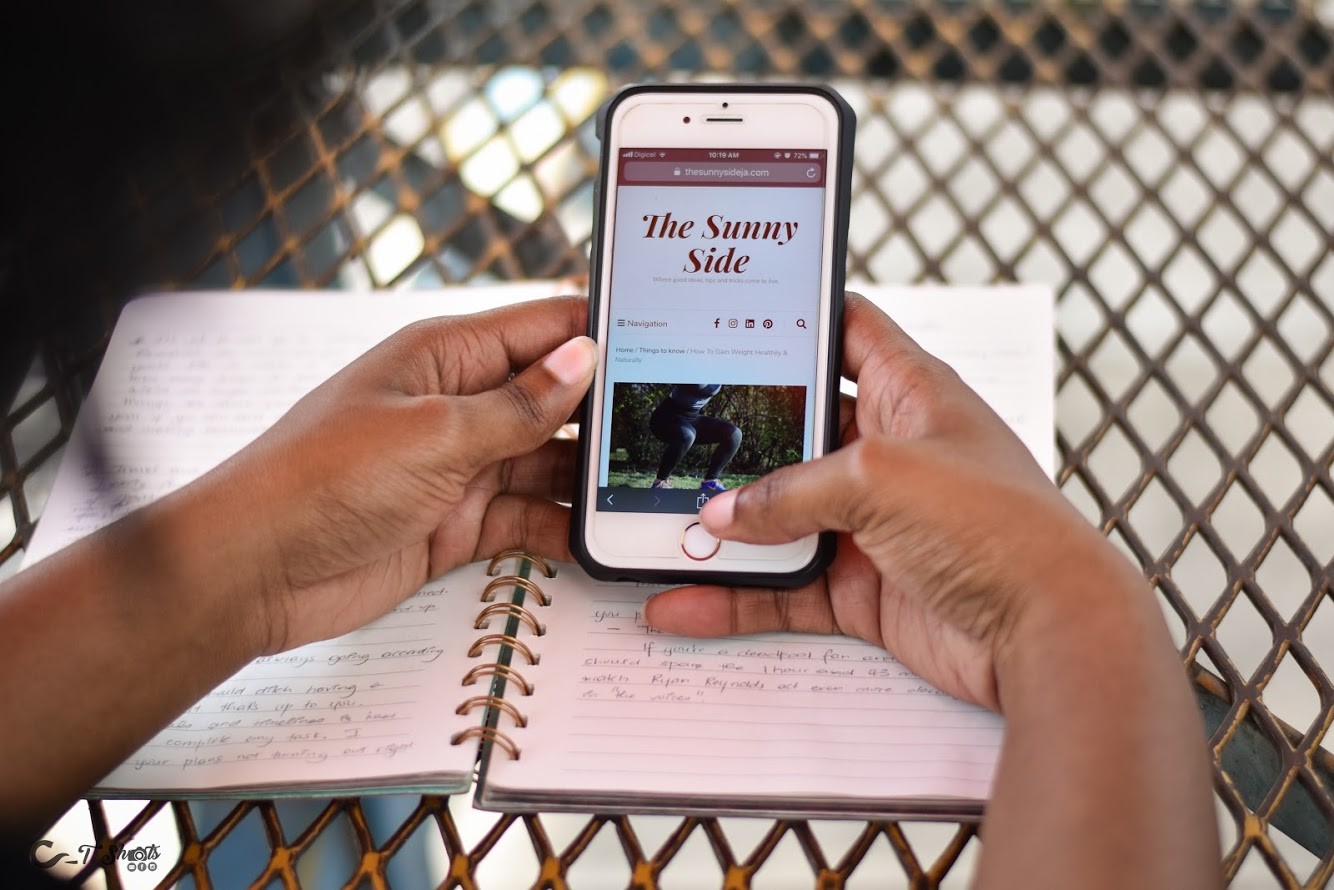 Last Saturday I attended my very first food festival. Kingston Kitchen Night market hosted at the Hope Botanical Zoo. It was an event chock full of the best local restaurants and food vendors showcasing their culinary delicacies. Can you say foodie heaven? It was definitely an evening to remember. If you weren’t there, you missed out but you can always catch it next year.

I’ll give you the full rundown.

Tickets were $1000JMD presold and $1500JMD at the gate so of course, this frugal chic got her tickets from one of the presold ticket locations. I found my tickets at Fromage Brasserie on Constant Spring Road a few days ahead of the event. On the day of the event, the game plan was to get there at the starting time and get lots of golden hour photos and videos like a good blogger should. But that was a fail. Despite arriving later than I’d like I took as many photos as I could to give you guys a taste of the experience.

An important point to note is that tickets only provided entry into the venue and security.

Which brings me to the cost of food, for the most part, the prices at the Kingston Night Market were Sunny Side approved. On average meal options costed $1000JMD or less. I found that meals priced at $1000JMD and above were pretty filling, completely worth the money. A budget of $5000JMD or less would have allowed you to sample at least 5 restaurants if you spent $1000 at each.

Upon entry, I got an armband in exchange for my ticket and it was already buzzing with foodie patrons. Almost immediately I realized I made a mistake in wearing sandals. I’d suggest wearing enclosed shoes, boots even because the venue was dry and dusty. My feet were a whole other shade of brown by the end of the evening.

When it came to the food my game plan was focused on trying places I’ve never tried and I did just that. First stop, Soup King! I was hungry when I got to the event so I needed a warm starter so my tummy wouldn’t act a fool later. From the menu, I opted for the seafood fiesta soup which featured shrimp and crayfish and I thoroughly enjoyed it. I’ll be ordering more soup from Soup King for certain.

Now that the appetizer was out of the way I was ready to indulge, my next stop was Pink Apron. I heard about this pop-up brunch spot from my co-worker and sought them out on Instagram. I was impressed. They were a must-try for me and though it took two trips around the venue to find them it was worth it. I ordered the seafood lovers nachos and it was delicious. I highly recommend it if they ever have it when you visit. The pulled pork nachos were great too.

Got my nachos in hand it was time to find something to drink. A few steps away I found a smoothie bar, Sip n Go Juice Bar. Now I’m not usually a smoothie person but the Wildberry was a fruit smoothie I couldn’t resist. Fusing a medley of wild berries to make a purple blended drink was a genius idea that did wonders for my taste buds. Spotted an unoccupied bench in the distance and we sat down to devour our finds.

As soon as that was done we went in search for the next conquest. We browsed the venue more carefully this time. Lingering to look at the vehicles and art on display. By this time my partner in crime was almost full and we were having trouble finding and agreeing on what to try next so went straight for dessert.

The decision was simple. Rolly Polly has been on my bucket list for a hot minute. We opted for the red velvet fried ice cream. While initially delicious I found the serving size quite large and cloying. I ate about half and got stuck, but I wasn’t full.

To end the night I visited The Cove Restaurant + Taco Don for two spicy jerk tacos. One to eat right away and one to have later. We doubled back to Sip n Go but they were all out of the Wildberry smoothie I loved. So we were on the hunt for a smoothie when we found Café Dolce serving exactly that. We got two mango, coconut & lime mixes and called it a night. Sought refuge for my dusty feet in my car and downed my taco.

As you can probably tell my first food festival while dusty was a definite success. If you want to know about more Jamaican food festivals check out my post on things to do in Jamaica during the summer.

Did you attend the Kingston Kitchen Night Market? What was your experience? Leave a comment below. The summer isn’t over yet. How do you plan to spend the rest of your summer?

GET SOCIAL WITH ME:

A Beginner’s Guide To Thrift Shopping In Jamaica

6 Easy Ways To Save From Any Income

Hi I'm Candi. I'm a lifestyle blogger who likes to turn life lessons into life hacks to make your life journey just a little bit smoother. Stick around if you'd love to hear how you can become wealthier, healthier and happier while I do the same.
Candi 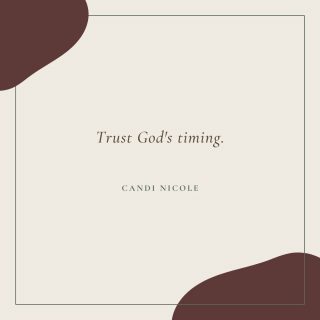 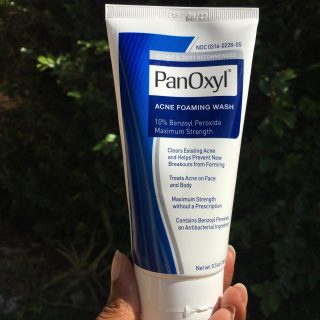 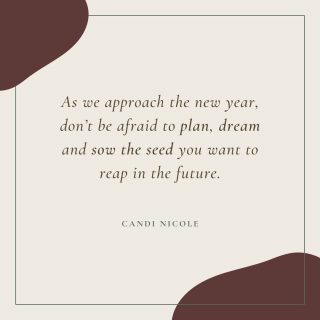 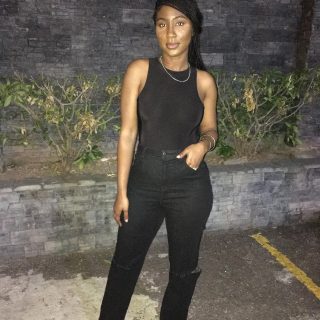